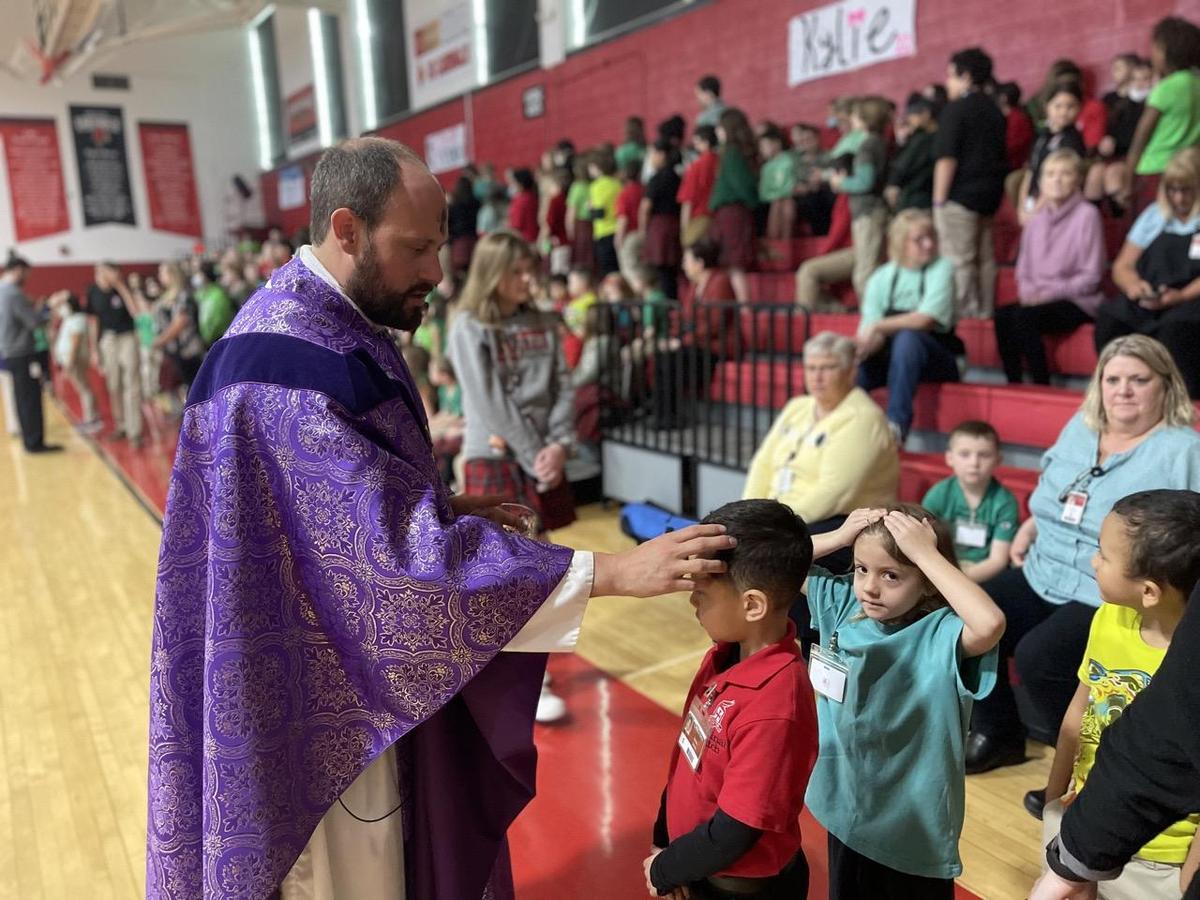 Our History
The groundbreaking ceremony for Toledo's sixth Catholic high school took place on September 21, 1960 with Bishop George J. Rehring turning the first spadeful of earth. The school was named for Samuel Cardinal Stritch, Toledo's second Bishop during the years of 1921 through 1930. The first official 9th grade class entered the building in the fall of 1961. With the growing need for Catholic education the concept was brought to the table for a preschool through 12th grade system. The 2009-2010 school year marked the inaugural year of the Kateri Catholic School System. With more than 60 years of Catholic education taking place in the same building, Cardinal Stritch takes pride in forming disciples of Jesus Christ and preparing students for college and careers. 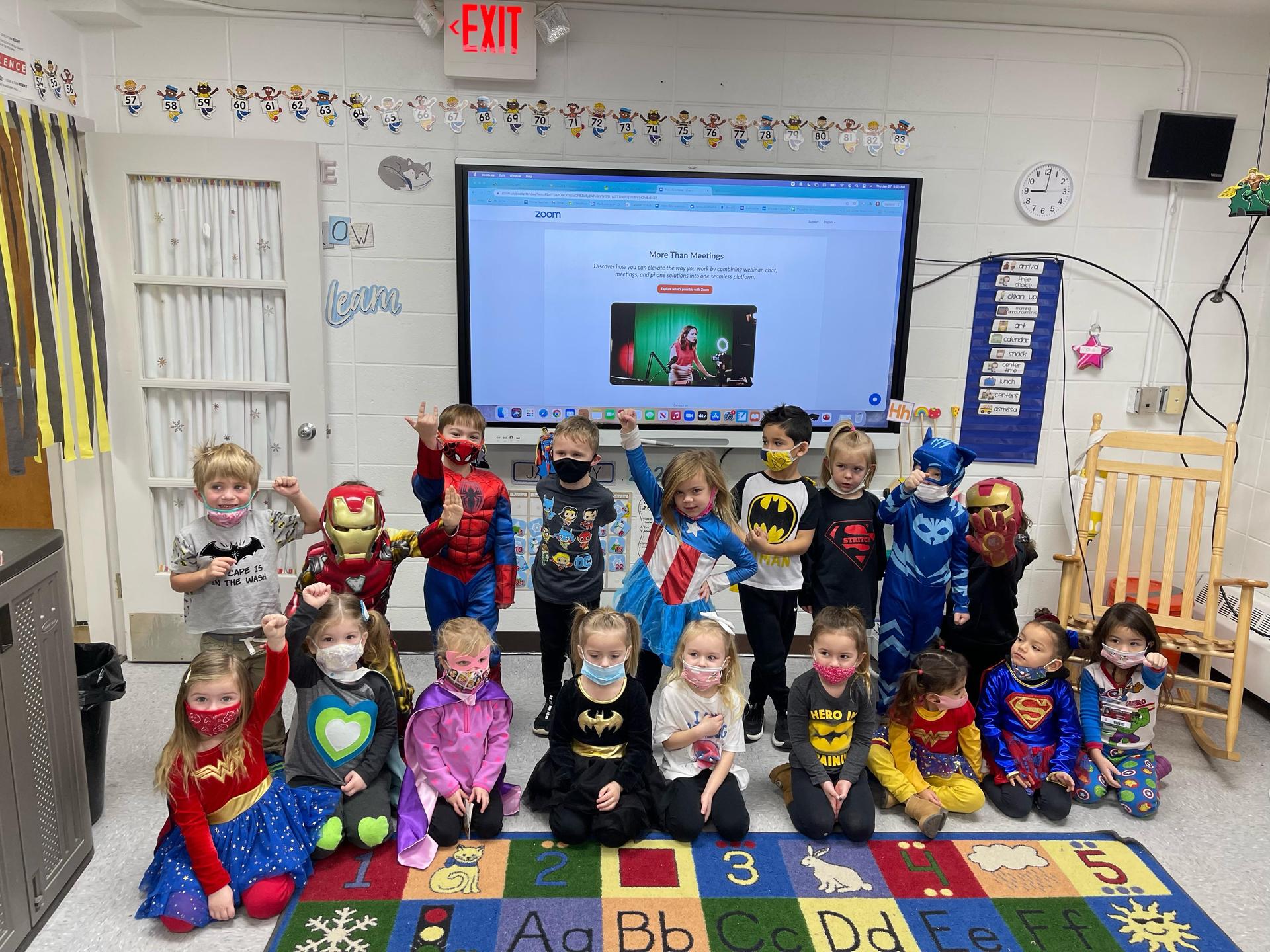 Mr. Bill Berry is a proud product of Cambuslang, Scotland where he attended Catholic schools from K-12. Mr. Berry is an Honors Graduate from the University of Strathclyde Glasgow where he played Rugby. Before he immigrated to the United States in 1994 he held several senior executive positions across Europe. Mr Berry has made a distinguished name for himself as a President/Chairman of the Board for a large automotive components company, served as Principal of consulting, Chair of Score of NW Ohio Business Mentoring / Education Group, former Board Member of NAMI, and Memory Lane Care Services Board Member. Presently, Mr. Berry sits on the advisory board for Owens Community College Department of Business Studies. Cardinal Stritch is blessed to have him as our President/Head of School since July 2019. 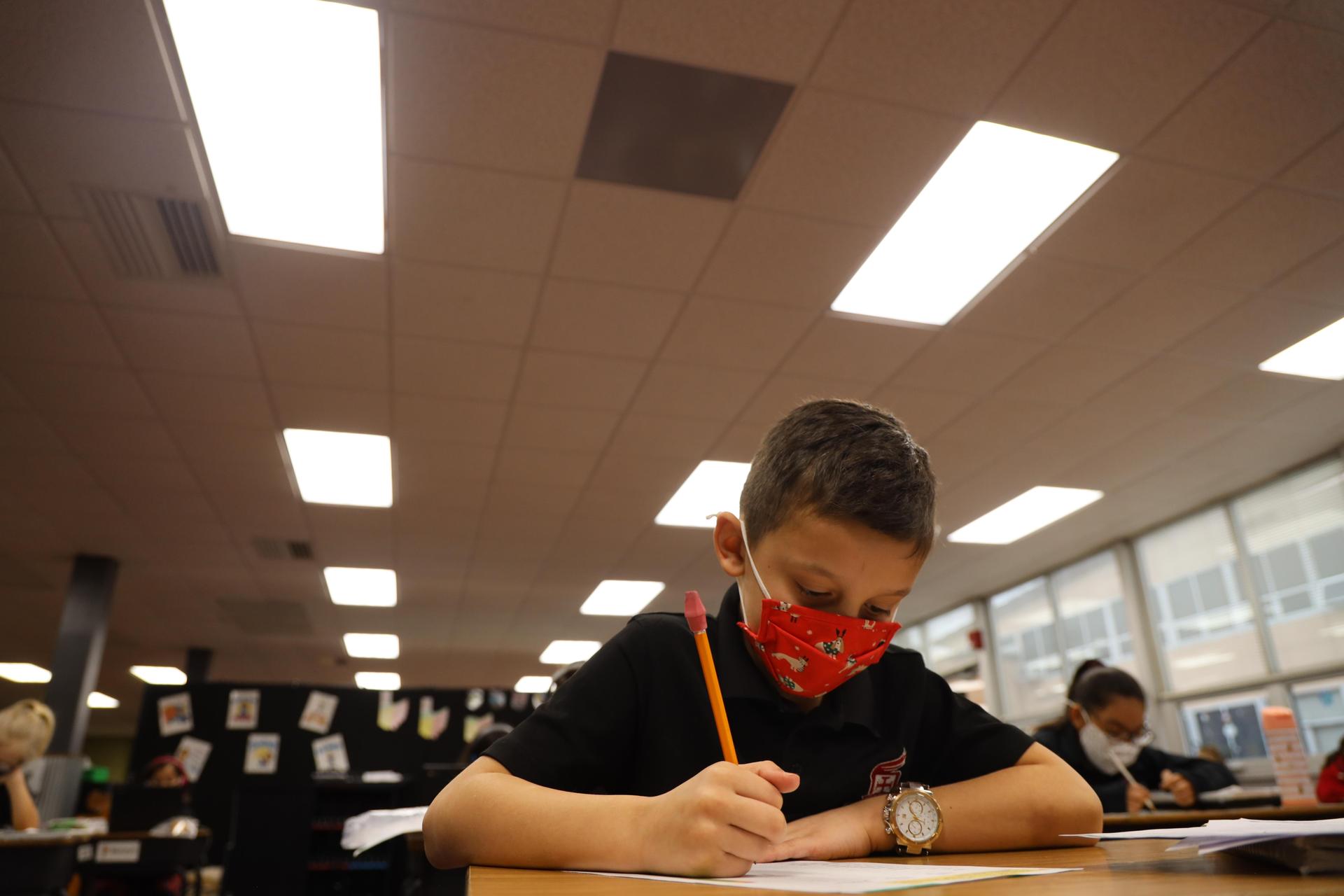 Miss Karen Weber graduated from Lourdes University with a BS in Business. She is on her 17th year at Cardinal Stritch. Miss Weber was the previous Director of Operations at the Cherry Street Mission in Toledo.
Finance Manager: William Brinkman

Mr. Bill Brinkman has amassed over 35 years of accounting experience. Mr. Brinkman graduated from the University of Toledo with a degree in Business Administration and majored in Accounting. After graduation, he worked as a controller for various companies such as Rudolph Libby. Mr. Brinkman has worked for Cardinal Stritch since 2018.

The following information is required to have hosted on our website by the Diocese of Toledo | Office of Catholic Education.
Cardinal Stritch Catholic High School & Academy has 521 students enrolled between preschool through 12th grade as of October 13, 2021.